After a competitor was unable to fulfill their order, YC Nursery turned to Lambert Peat Moss. Kevin McClurg and Arturo Flores, growers at the Texas-based nursery, agree that the change was for the better. “The product quality is much improved over what we used in the past,” McClurg says. “The quality is a very high quality, coarse-grade peat, and that’s what you want for a well-draining peat-based complement.” McClurg and Flores say they did an extensive trial last summer with Lambert to compare six soil mixes, and they were the first to use the new EPM-20 blend as their primary soil. “It’s fantastic,” McClurg says about the blend.

“The quality of peat is fantastic, the service that Lambert offers is second to none and the price is very competitive.”

McClurg and Flores say the quality of peat from Lambert is what sets them apart from other growing media on the market. Lambert has multiple bogs to harvest peat moss, and because they open new bogs, they can supply YC with higher quality peat, McClurg says. “They have committed … [to] providing this high-quality peat by opening up these new bogs,” he says. 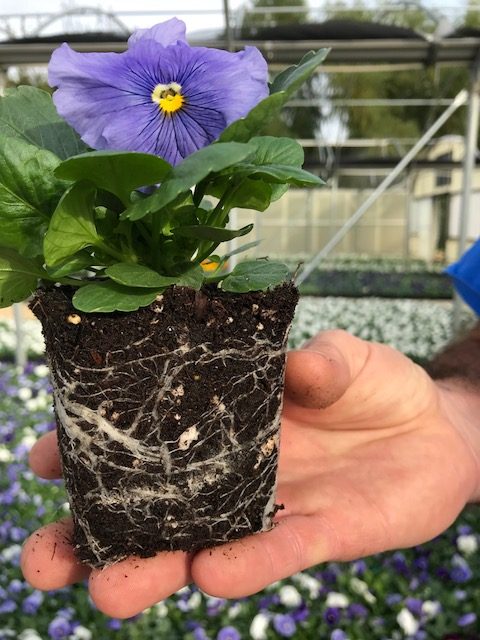 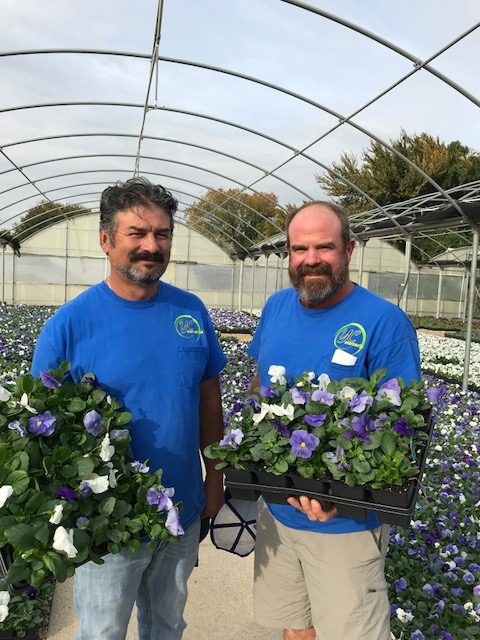 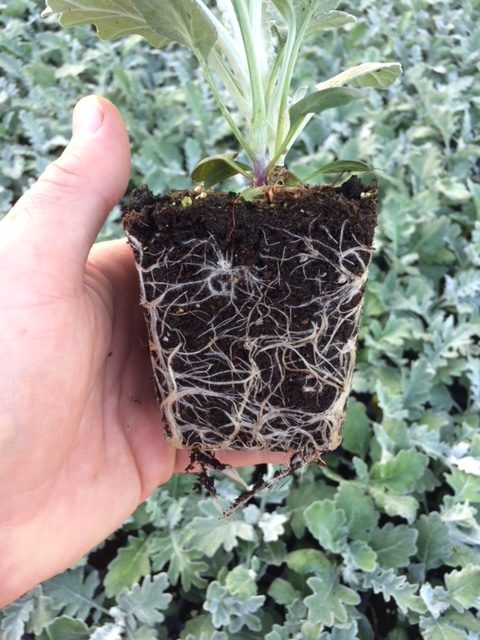 “Not only are we getting very high-quality plants, but we’re also saving money in production costs.”

He says that YC Nursery has reduced production time by 15 to 20 percent, which could relate to hundreds of thousands of dollars over the course of a year for their business. “I definitely would say $100,000-plus dollars would be saved. We’re such a high-volume grower, I wouldn’t be surprised if it were more than that.”

Back at the news