In addition to offering landscaping services for the past 12 years, Hoen’s Garden Center & Landscaping sells a wide variety of plant products. The Holland, Ohio, operation not only grows vegetables and herbs such as tomatoes, basil, and lavender, but also ornamentals, including begonias, pansies, gerbera daisies and an array of houseplants and tropicals. 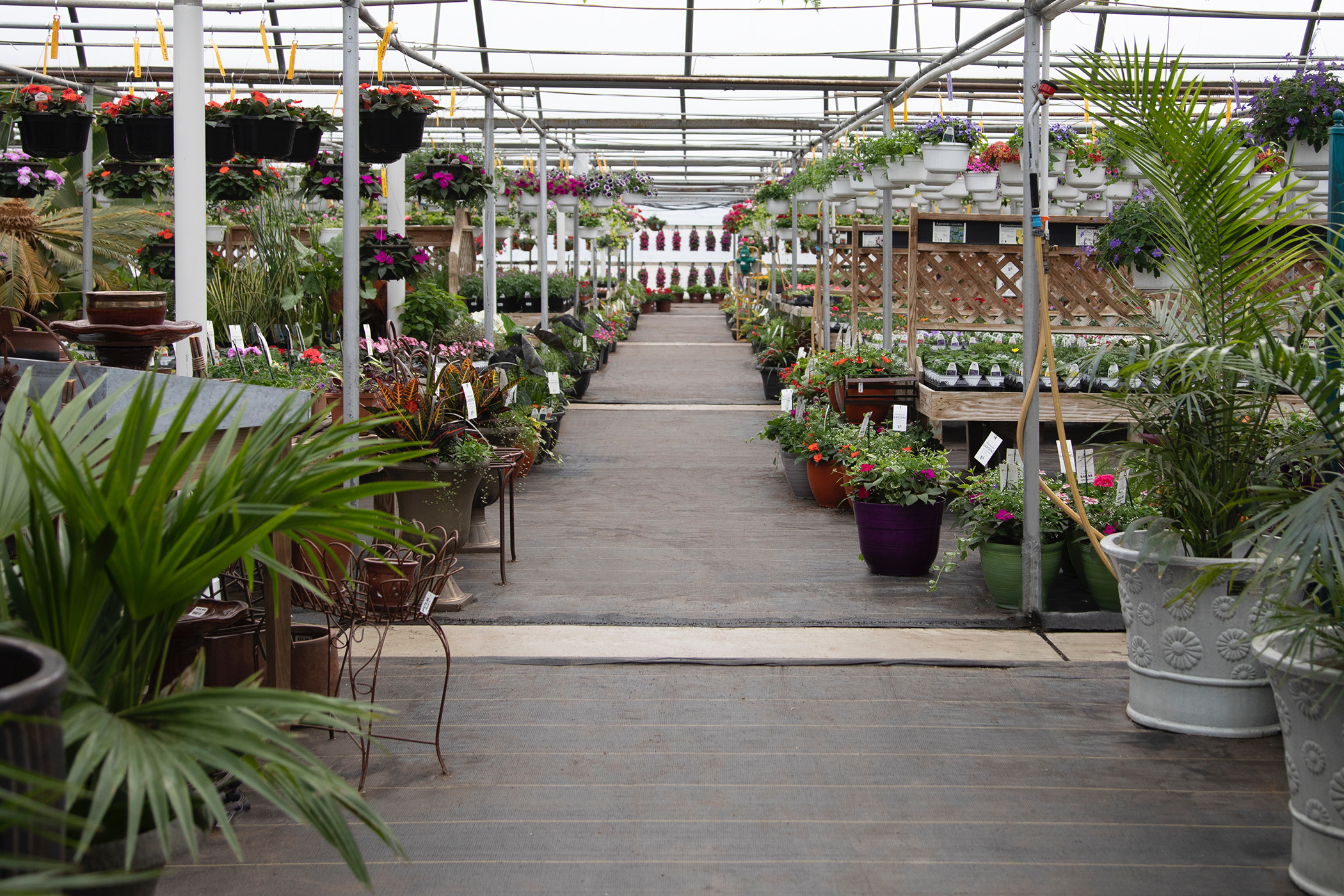 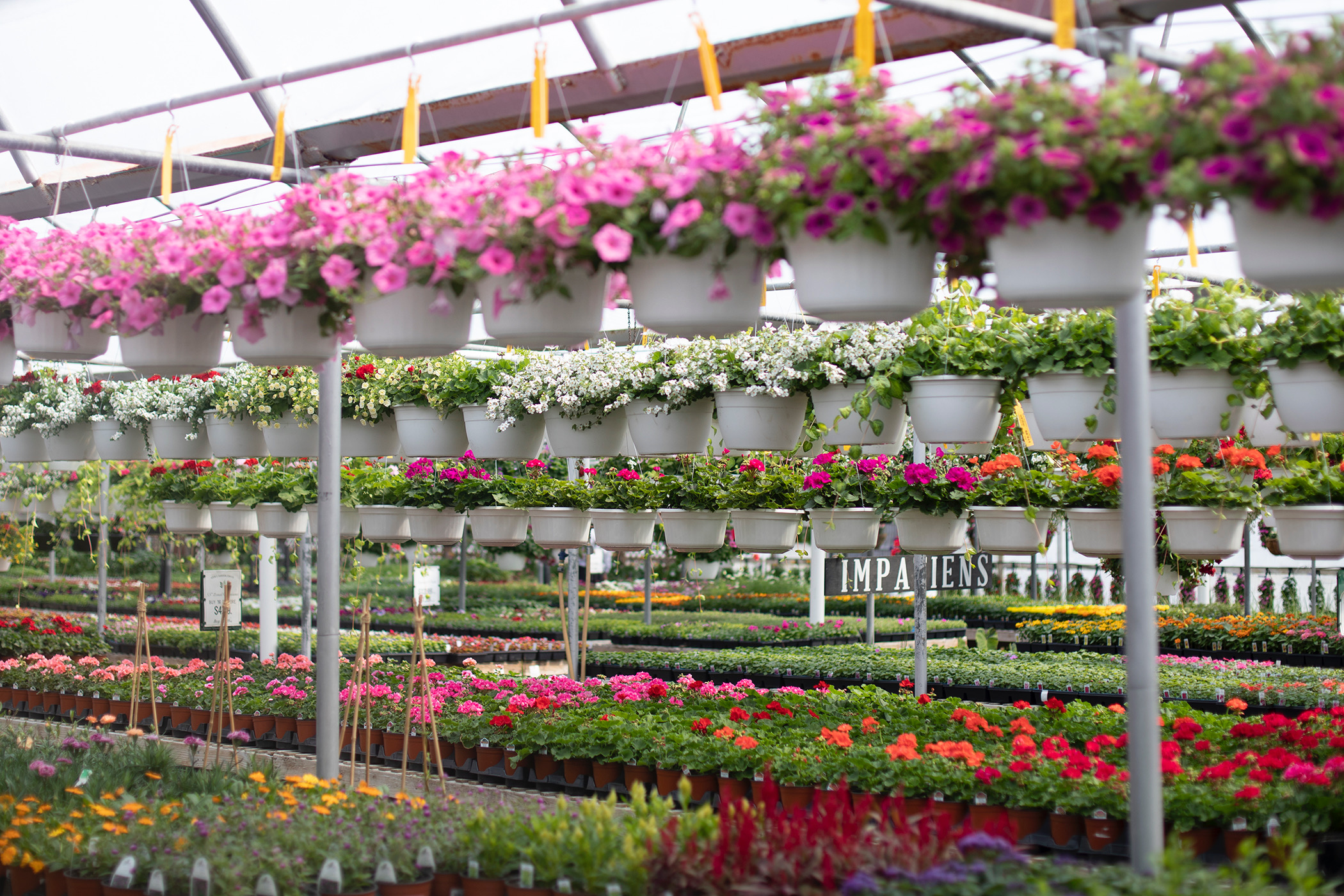 Bob Hoen credits some of the business’ ongoing success to working with a trusted growing media sales representative. “He is a personal friend of mine,” Hoen says. “That’s what I like — he’s always here. He’s always looking at the crop, observing it, making sure I’ve got all my questions answered.”

In 2018, Hoen was looking for a growing media that he could rely on for his roughly 2 acres of production space. He trialed numerous mixes but wanted to stick to just one. He placed an order through his sales representative for GFM – PC-15 All Purpose Peat-Coir Mix from Lambert Peat Moss. “I’m using it this year for every crop, which is veggies, flowers, perennials — you name it, I’m growing it,” he says. Hoen says he has achieved healthy, fast growth of his crops using the product, which contains coconut coir and added micronutrients. “With the coir, it holds more moisture,” Hoen says. “I think you’re watering a little less.” With the PC-15, Hoen fertilizes at about 150 parts per million instead of the 100 parts per million he used to use. Plus, he’s been able to raise profits by reducing the amount of time the crops are on his benches.

“The crop is growing almost twice as fast with the extra micronutrients [in the growing media],” he says.

Recently, Hoen’s sales representative visited, and the owner showed him Hoen’s herbs, which grow in 4.5-inch pots. Out of the roughly 150 herbs the greenhouse grows, they all performed well.

Back at the news